Frontline Indigenous Leaders Occupy the Bureau of Indian Affairs in D.C. for the First Time Since the 1970’s

WASHINGTON, D.C. — Frontline Indigenous leaders from various fossil fuel fights from across Turtle Island occupied the Bureau of Indian Affairs in Washington D.C. for the first time since the 1970’s on Thursday with a list of demands for President Biden.

Police acted aggressively with the water protectors and Indigenous leaders, tasing at least two people and hitting others with batons. An independent Indigenous media person was assaulted by the police and had his equipment broken. 55 people were arrested and taken away to DC Metro police stations.

We will no longer allow the U.S. government to separate us from our relationship to the sacred knowledge of Mother Earth and all who depend on her. Her songs have no end, so we must continue the unfinished work of our ancestors who have walked on before us. Because of colonization, our mission has been passed on generation after generation- to protect the sacred. Just as those who walked before us, we continue their song and rise for our youth, for the land, and for the water.  Politicians do not take care of us. Presidents will break their promises but Mother Earth has always given us what we need to thrive. We will not back down until our natural balance is restored.

For the land, for our waters, for our future– we must fight now so our young will thrive.

You can arrest us, tear gas us, poison us but there will always be more hearts to continue the song until we are all free.

Another world is possible.

Our demands for the President of the United States are:

-Abolition of the Bureau of Indian Affairs.

–Bring Home Our Children Buried At Your Residential Schools

-Restoration of treaty-making (ended by Congress in 1871).

-Establishment of a treaty commission to make new treaties (with sovereign Native Nations).

-Free, Prior, and Informed Consent

-Federal protection for offenses against Indians.

On Tuesday, two Water Protectors demanding Biden Stop Line 3 climbed the flagpole outside the Army Corp North Atlantic Division Office, and replaced the Army Corps flag with a “Free Informed and Prior Consent” flag that read “Consultation is not Consent.”

From the Line 3 pipeline in Minnesota to oil and gas drilling in Alaska, Indigenous peoples are on the frontlines of the fight against fossil fuels. Major pipeline projects and other forms of oil and gas extraction not only threaten the land and water in Native communities, but are often in direct violation of treaty rights or violate laws around Free, Prior and Informed Consent. Fossil fuel construction has also been linked to sex trafficking and an increase in Missing and Murdered Indigenous Women.

Under attack from these fossil fuel projects, Indigenous peoples are fighting back: and winning. A recent report by the Indigenous Environmental Network and Oil Change International showed how over the last decade Indigenous resistance has stopped or delayed greenhouse gas pollution equivalent to at least one-quarter of annual U.S. and Canadian emissions. By blocking at least 26 major fossil fuel projects, these Indigenous leaders and water protectors have stopped projects equivalent to 400 new coal-fired power plants, or roughly 345 million new passenger vehicles.

When President Biden was running for office he promised to “make tribal sovereignty and upholding our federal trust and treaty responsibilities to Tribal Nations the cornerstones of federal Indian policy.” Once elected, he said, “The federal government has long broken promises to Native American tribes who have been on this land since time immemorial,” and promised to move in a new direction.

Biden has broken those promises. He failed to stop the Line 3 tar sands pipeline that was in direct violation of treaty rights. He failed to stop drilling on “public” lands, all of which are originally Native lands and many of which border tribal areas. He defended drilling in the Arctic, which threatens Native communities across the region.

Tomorrow, Indigenous youth will lead a march of other young people and their older allies to the Capitol under the banner, “Biden: We Didn’t Vote For Fossil Fuels.” It is just another step in the resistance that spans hundreds of years and will last long into the future. 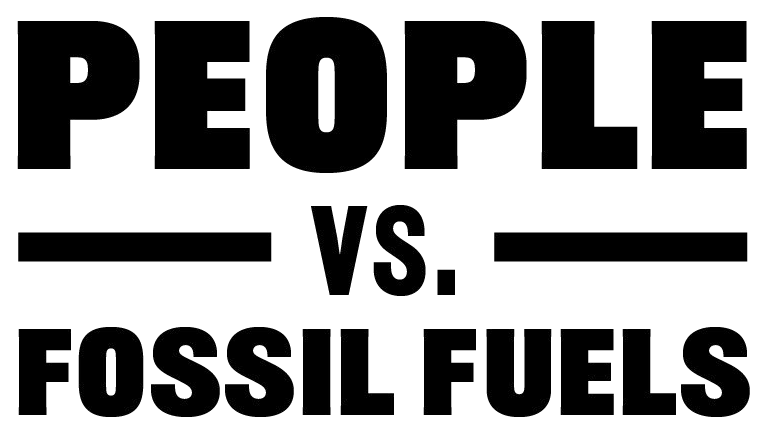